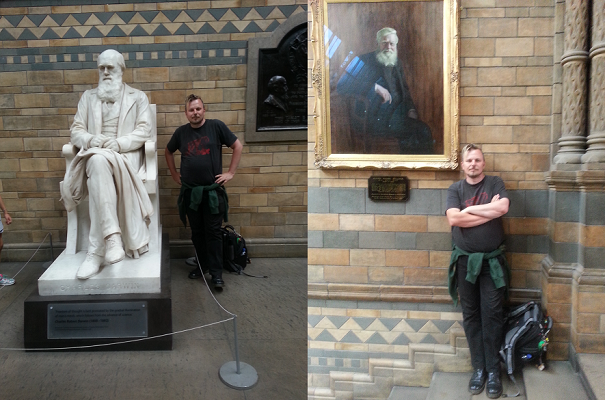 Education is not the learning of facts, it is instead training the mind to think. - paraphrased from Albert Einstein